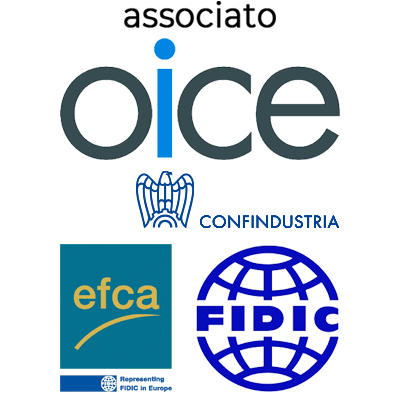 Object of the contract:
Construction management for the recovery and restoration of the Baronial Palace De Dominicis-Ricci, 1st and 2nd part. 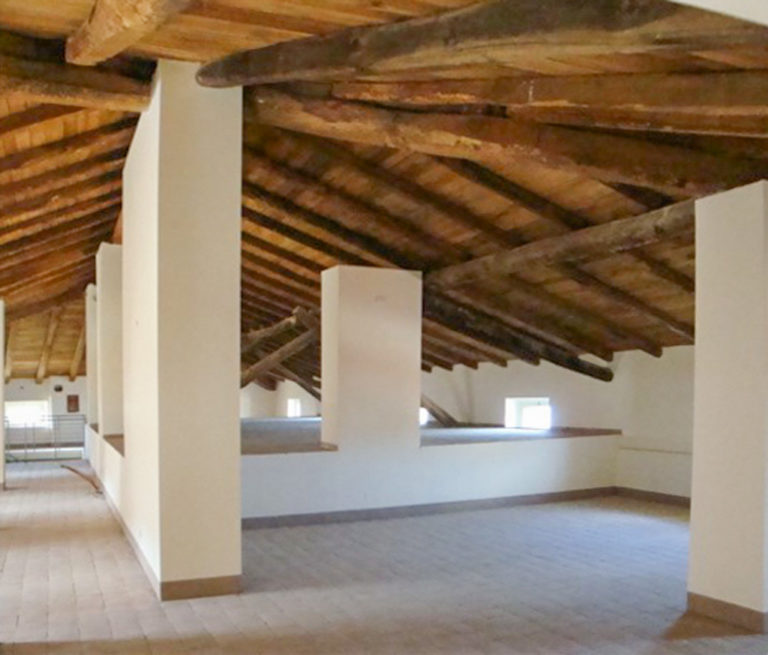 The Ricci De Dominicis palace was built in the XVIII century in a privileged position that visually embraces the entire gulf, adjacent to the structure that was probably the Tower of the Iscìa, from the name of one of the existing islands in the Gulf of Velia in the sixth century BC. The palace is the most important architectural emergency of Ascea and until the mid-nineteenth century it was owned by the de Dominicis family and later purchased by the Ricci. Due to its morphological, historical and testimonial qualities, it has been declared of cultural interest by Decree dated 24.01.1995 and in accordance with Law 109/1939 and later modifications and integrations.
The criteria that guided the executive design of the restoration of the building were based on a cultural vision for which the existing historical building stands as a witness to ancient construction techniques and the materials used. Therefore all the planned interventions were, where possible, carried out in full compliance with the original model.

You can find out more about which cookies we are using or switch them off in settings.